At different altitudes and under different climatic conditions

In the Kandy district, where the industry began in 1867, the teas produced are described as “mid-grown”as cultivation does not exceed 1,300m(4000 Feet). They range in flavour depending on the altitude and whether the plantation is sheltered from monsoon winds. All are particularly flavoursome. Kandy teas produce a bright infusion with a coppery tone, and are strong and intensely full-bodied.

The remote Uva district is exposed to the winds of both northeast and southwest monsoons, believed to endow the tea produced here with a special, unmistakable character and exotically aromatic flavour. It was with tea grown on his Uva estates that Thomas Lipton, the Victorian magnate, persuaded Americans to drink tea. The mellow, smooth taste of Uva tea, once experienced, is easily distinguished.

NuwaraEliya, the best-known of Sri Lanka’s tea-growing districts, is the most mountainous, and has the highest average elevation. Combined with low temperature, this produces teas of exquisite bouquet. The infusion in the cup is the lightest (palest) of all the types of Ceylon Tea, with a golden hue and a delicately fragrant flavour. Sought after grades include whole-leaf Orange Pekoe (OP) and Broken Orange Pekoe (BOP).

Between NuwaraEliya and Horton Plains lies the district of Dimbula, whose teas are defined as “high grown” as all estates exceed an altitude of 1,250m (4000 Feet). The complex topography of the region produces a variety of microclimates, which produce differences in flavour – sometimes jasmine mixed with cypress. All, however, share the Dimbula character: a tea that produces a fine golden-orange hue in the cup, and which is refreshingly mellow.

The UdaPussellawa district is situated close to NuwaraEliya, so its tea is often compared to that of its neighbour. But it is darker in the cup, with a pinkish hue, of greater strength, and exquisitely tangy. Colder conditions at year end supposedly add a hint of rose to the bouquet of a tea known for its medium body and subtle character. Heavy rainfall, though, tends to produce tea that is even darker and stronger-flavoured.

The teas of the Ruhuna district are defined as “low-grown” as they are cultivated at an altitude not exceeding 600m (2000 Ft) comprising vast sub regions from coastal plains to Southern edge of Sinharaja Rain Forest. The soil, combined with the low elevation of the estates, causes the tea-bush to grow rapidly, producing a long, beautiful leaf. Full-flavoured black tea is a distinctively unique Ruhunaspeciality. Ruhuna factories produce a wide variety of leaf styles and sizes, including prized “tips”. 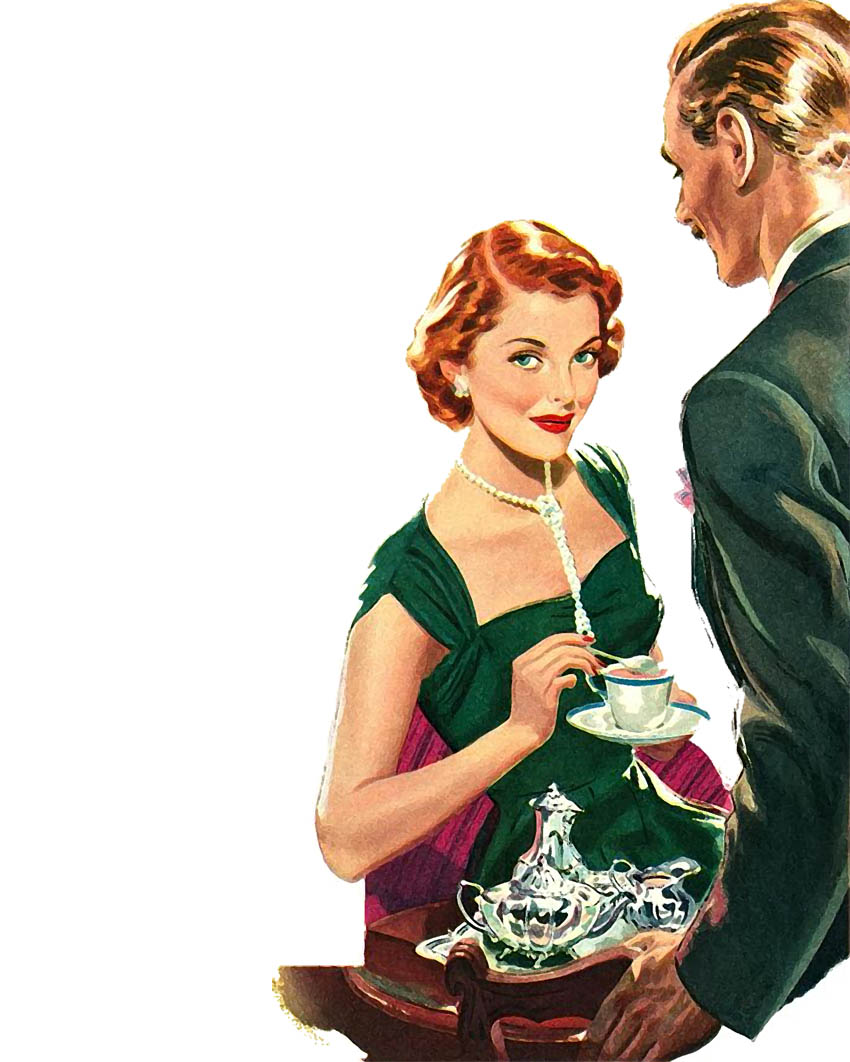 Sri Lanka Teas (Ceylon teas) have held the name as 'The Best Teas' in the world for more than a century. They have their unique characteristics, flavours and aromas. The taste of PURE CEYLON teas has proven its own uniqueness.

KUNDUR is a brand dedicated to cater a cup of pure Ceylon tea to the world. Sri Lanka has six tea regions ( Kandy , Udapussellawa , Nuwaraeliya ,Dimbula ,Uva and Ruhuna ). KUNDUR represents diverse tastes of teas from all six regions. KUNDUR is all about Sri Lanka Teas (Ceylon teas). We supply OP, BOP, FBOP bulk teas from all six regions in Sri Lanka. KUNDUR teas consist of specially selected Ceylon teas packed in very attractive and hygienic packages. There is a varied collection of KUNDUR teas to match your unique desires.KUNDUR tea is packing in a facility belongs to The tea and herb company PVT ltd and it is certified by Sri Lanka tea board ,

Ceylon Tea - Only from Sri Lanka - A Magical Journey of 150 Years.

The story of Ceylon Tea begins with coffee. The tale begins in the early 1820s. shortly afterwards, coffee plantations were devastated by a fungal disease. In the 1870s virtually all the remaining coffee planters in Ceylon switched to the production and cultivation of tea.

In 1824 a first tea plant was brought to Ceylon by the British from China and was planted in the Royal Botanical Gardens in Peradeniya for non-commercial purposes. James Taylor marked the birth of the tea industry in Ceylon by starting a tea plantation in Loolecondera estate in Kandy in 1867。 Tea production in Ceylon increased dramatically in the 1880s. Ceylon teas grown and produced according to uncompromising, traditional methods and standards Tea is serious business in Sri Lanka, is famed for producing the finest black teas in the world.

we have special Tea Range 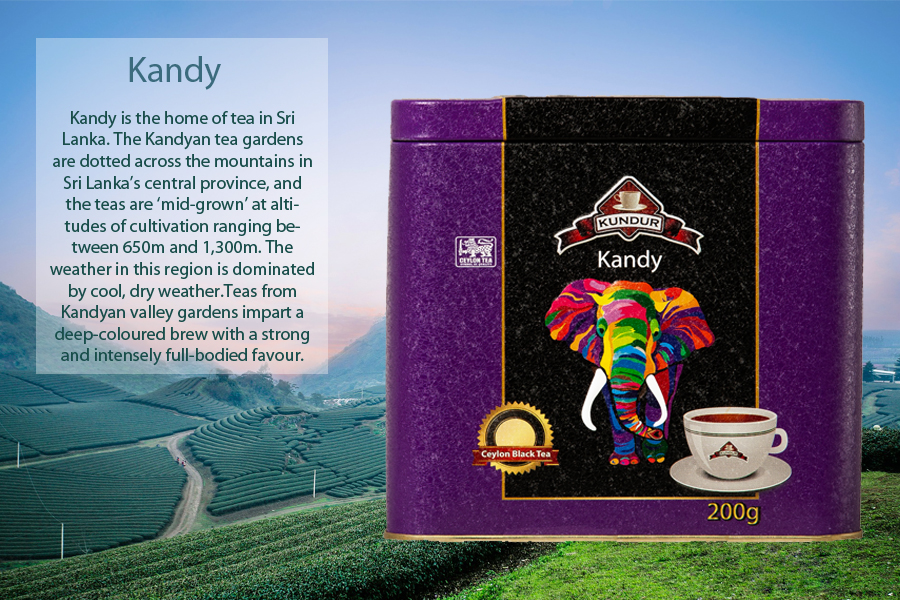 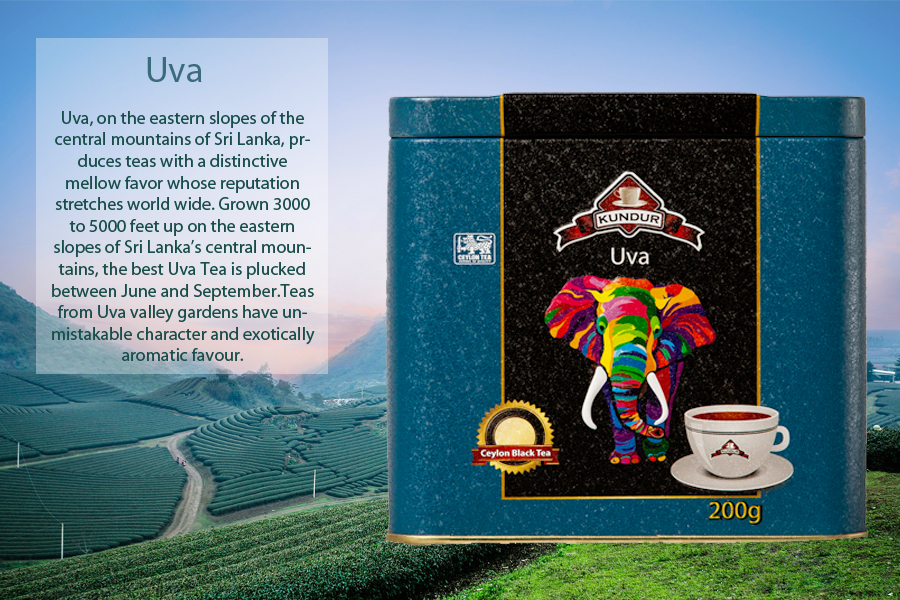 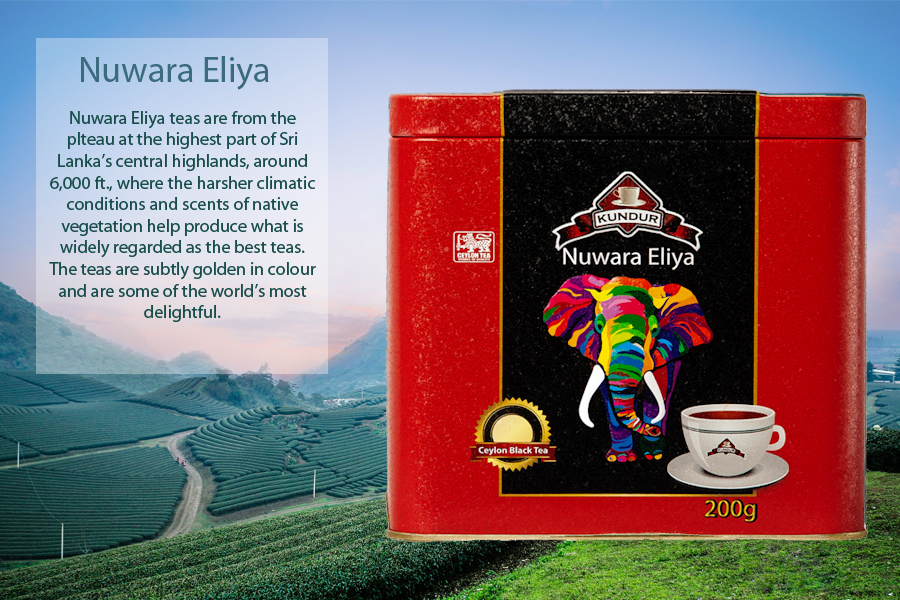 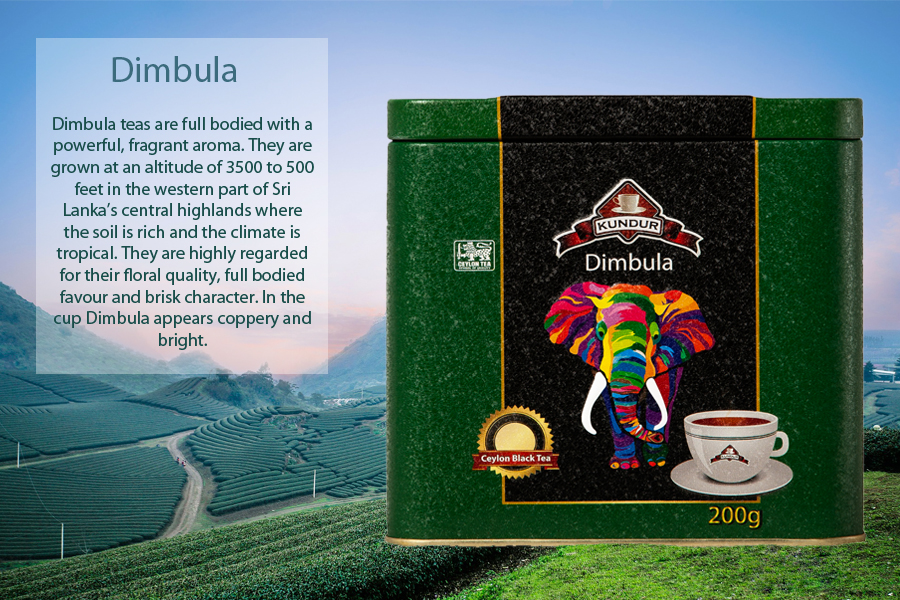 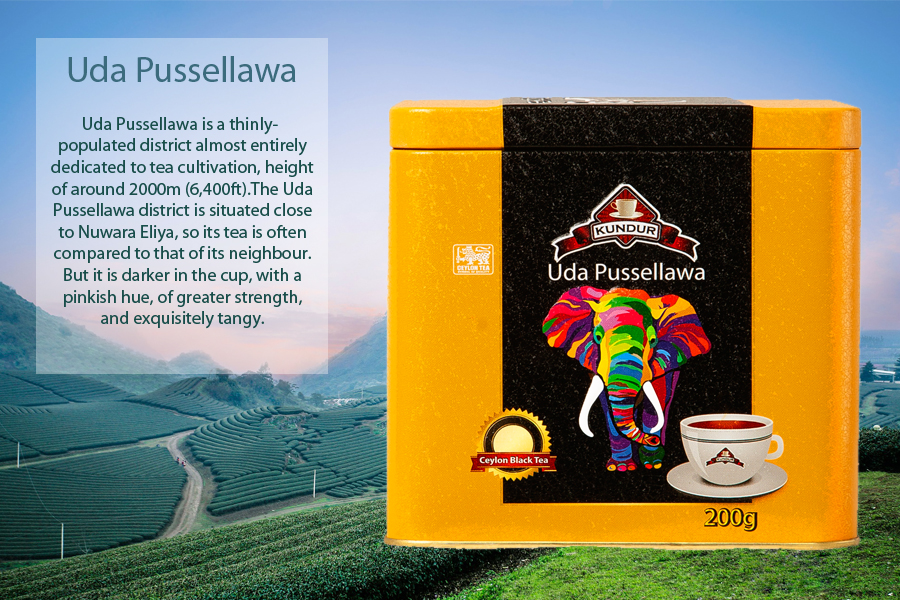 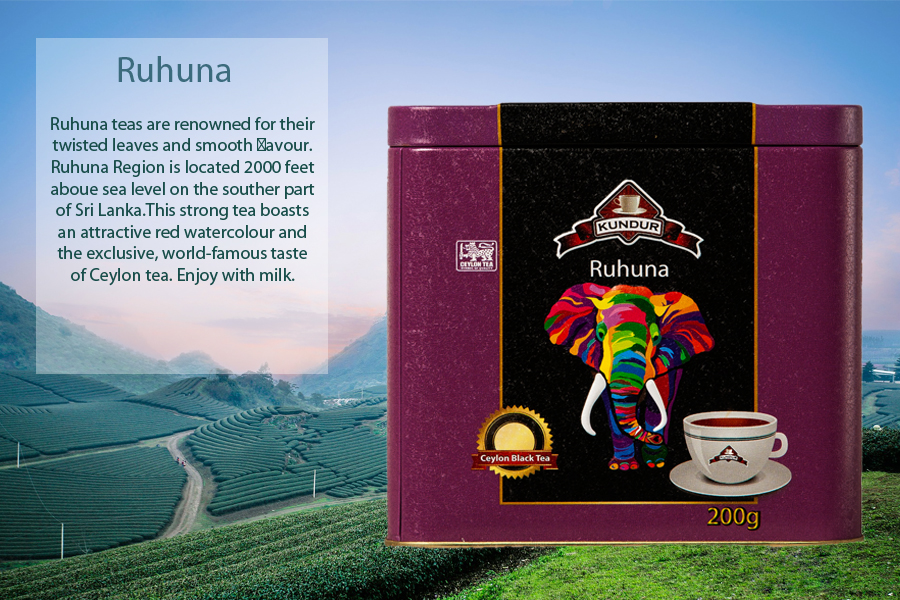 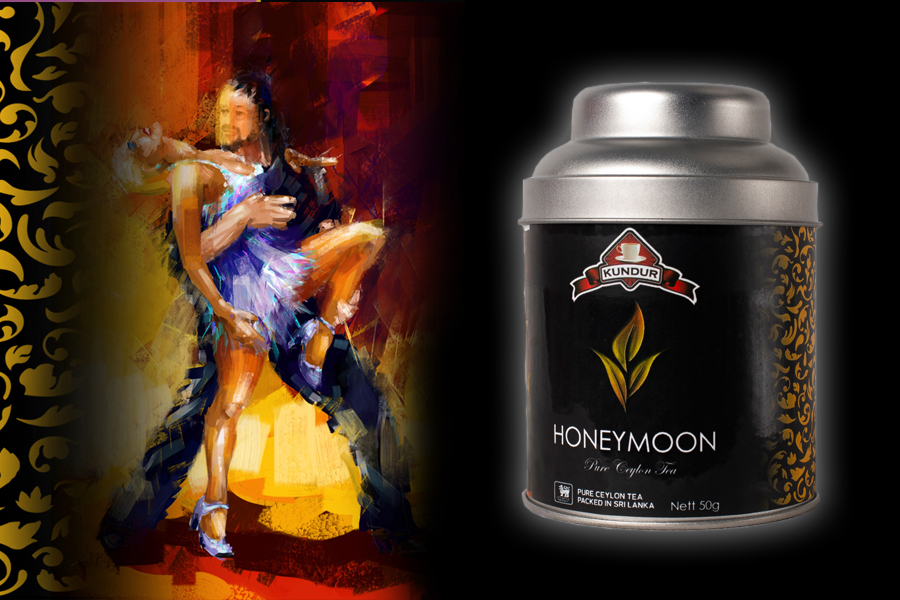 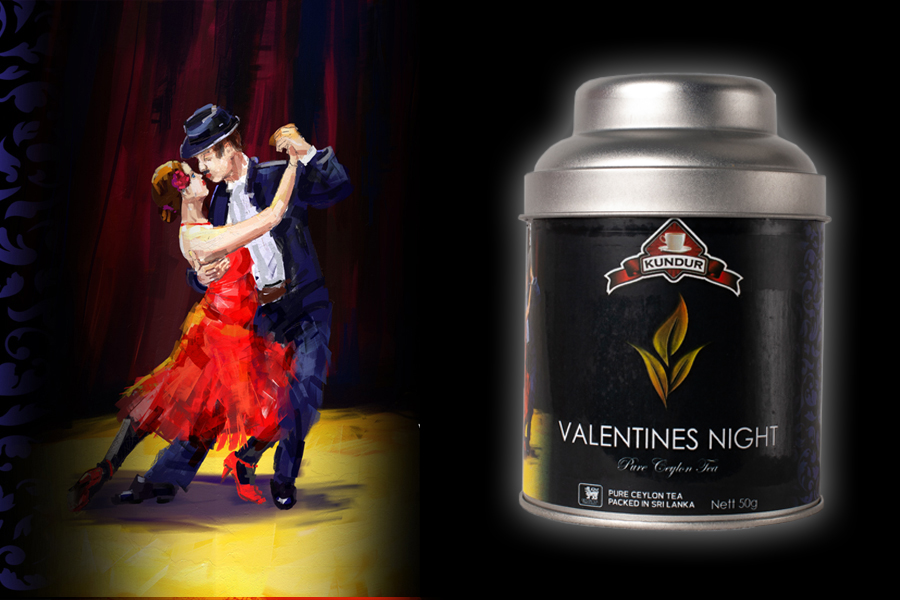 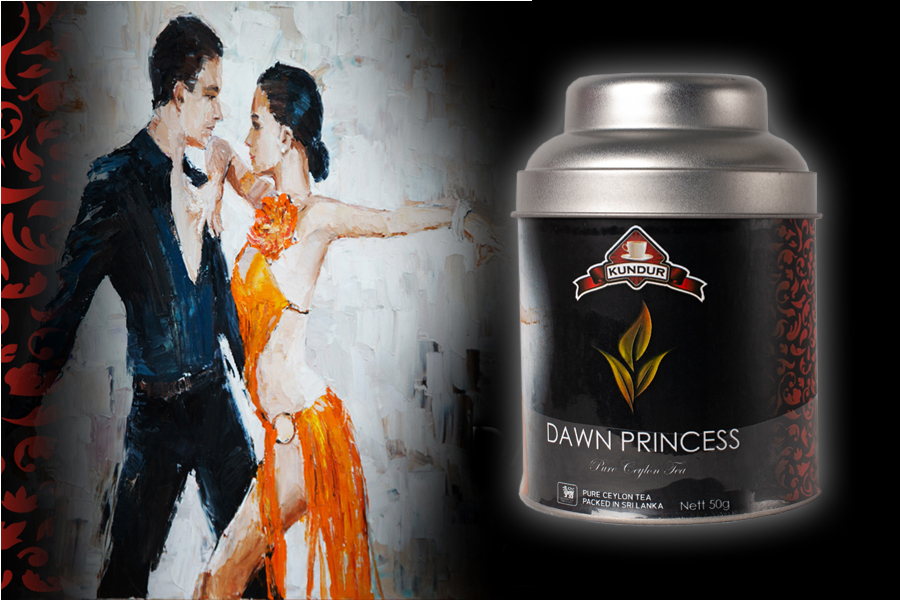 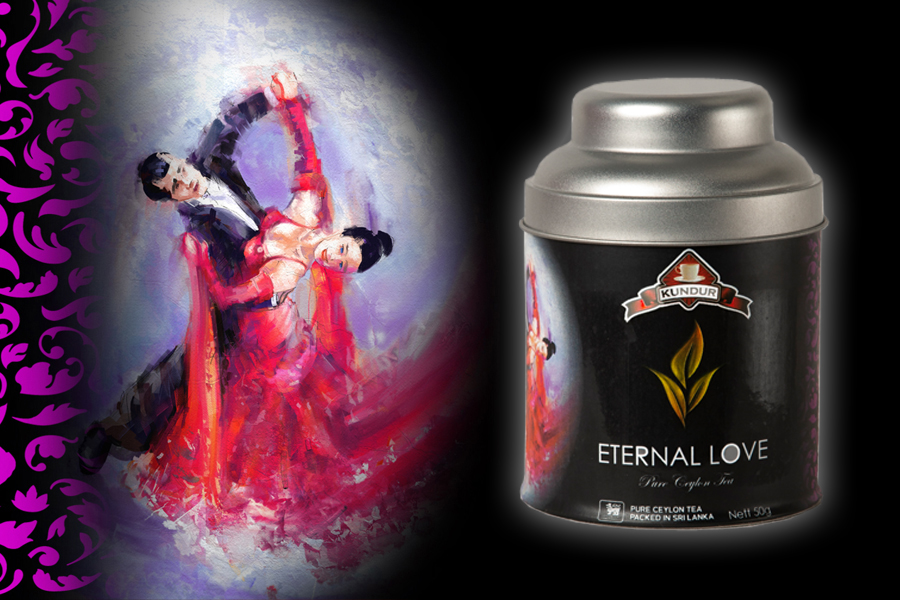 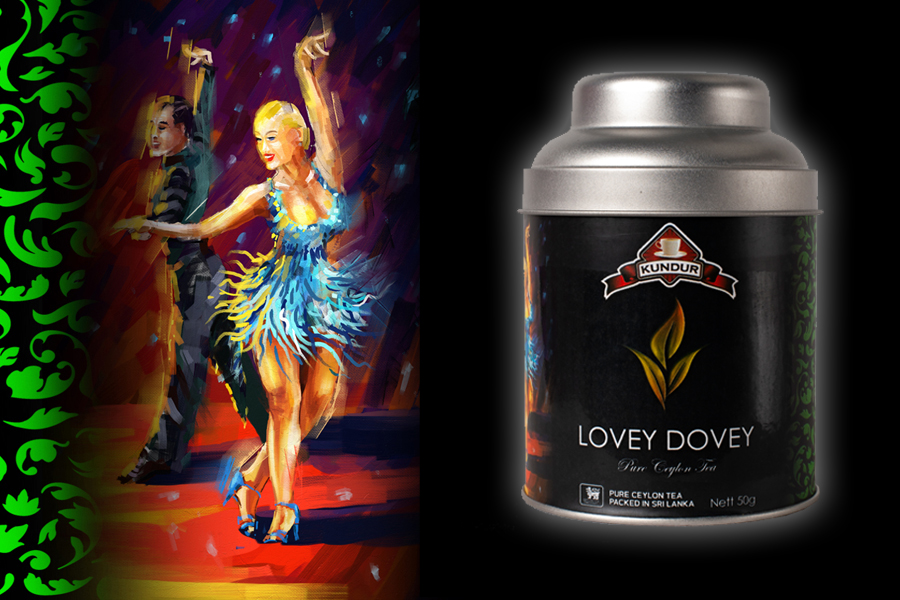 we are always ready to serve you!